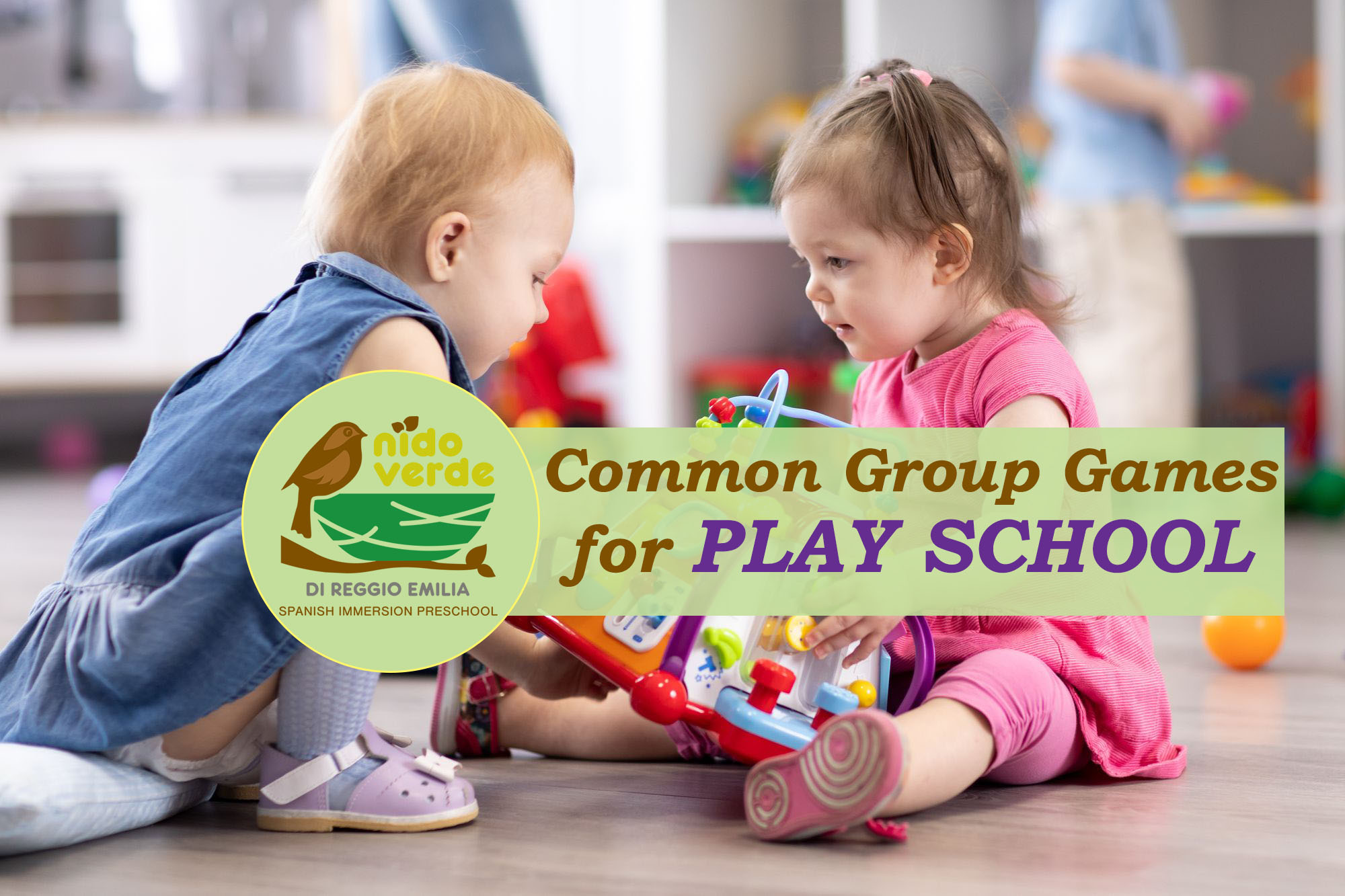 Group games play a very important role in the overall development of our little loved ones. This age group needs fun-loving activates which keep their mind engaged and meanwhile they learn essential lessons which are helpful for their positive growth. While engaging in these activates with their classmates and friends children’s learn a lot of essential skills as well. A lot of international schools in Austin and around the US claim how little kids understand and learn the essential aspects of cooperation, teamwork which will be very beneficial learning for their later life. They also learn how to build strategies, the importance of communication, and planning tactics while indulging in various games along with friends. Winning and losing are a part of life and if children learn to handle both of them gracefully, it would probably be one of the most essential lessons which will help you till the very end of one’s life. When we try to remember games that we played in our childhood hide and seek, kick about ball, and kerbie would come to our mind, these games still have the same relevance. We at Nido Verde Di Reggio Emilia are one of the most prominent IB schools in Austin. We would love to suggest a few large group games as well as small group games which are regularly conducted in our school to give necessary learning to our little kids.

It could easily be termed as one of the most iconic and exciting games. One kid has to be chosen randomly to be blindfolded when you are about to start the game. Tie it with a thick cloth so the smart kids do not peek. To make it more interesting, spin the blindfolded kid a few times so now they won’t have any idea where all his friends were positioned. This would now turn into a fun game when the blindfolded kid will have to run around to find his friends and tag them so they could be blindfolded for the next time. If you can already imagine children giggling and running in excitement all around, you have just imagined it right. Children love to play such games and this is in particular generates a lot of excitement. The blinds man bluff could be made more exciting while adding the time element. This will seed an element in the mind of the blindfolded kid that he has to tag someone faster to perform the best and fastest. But what’s most important is to keep them safe among all the excitement, that place where they are playing should be safe where they could run and play freely.

Capture the flag is a very interesting game that is organized at most of the private schools in south Austin. The children are divided into two different teams and both the teams are then allocated their respective areas. Both the teams are now required to choose their base position where they will have to keep the flag and they will also have to choose a goal position where all the prisoners are kept. Both these positions are kept in the knowledge of the other team. Now the task of the team is to capture the flag of the other team which is being kept at the base position. But the catch is that the member who enters the territory of the other team to catch the flag always faces the risk of being caught. The caught kid will be kept at the goal position where the prisoners are meant to be kept and he has to remain there until one of his teammates can touch him and this is when he has to be freed. The ultimate goal is to capture the team’s flag by the opposite team and as soon as one of the team can capture the flag they are declared the winner. This is a great game that teaches leadership, team building, and management, team coordination, and discipline.

A joyful game of kick the can is a simple variation of tag plus hides and seeks. In a specific playing area, a can is kept in the middle and one member of a team or a few members of a team are chosen. Now the chosen person or members will be blindfolded and are asked to count to a specific number while other kids rush to take their spots and hide. Now the blindfolded person can unfold and start searching for everyone. Now if he tags someone that specific player will hold a pen for the captured player. If the player who is un-captured kicks the can, the captured player will get the liberty to talk away as released and get into the game again. The game is declared over once all the non chosen players hold the pen.

The balancing act is a very fun and exciting game that all the kids enjoy a lot. It will require a few objects which include a bean bag, eraser, and a pencil which has to be placed on the head. Now play fun-loving music enjoyed by kids and the children will have to walk around balancing the objects on their heads until the music is being played. The kids will only have the liberty to stop when the music is paused and that is when they can replace the object on their head which might now be in an awkward position and about to fall. The somehow the object falls from the head, the kid will have to freeze until someone comes and place the object back on his head. The game will resume again when the music is played. This game is loved by the kids and they can have a lot of fun while music is being played and they are dancing around while balancing the object.

Children have got a lot to enjoy through these games. The majority of schools, as well as parents back at home, understand the importance of these games while we also discuss the fun factor involved. We at Nido Verde Di Reggio Emilia are one of the best private schools Austin. We have gathered a lot of experience over the years and know how to deal with little kids. We understand how important it is to make them learn when they are indulged in these fun games and enjoy quality time along with their friends.